How to Win at Texas Hold'em Poker 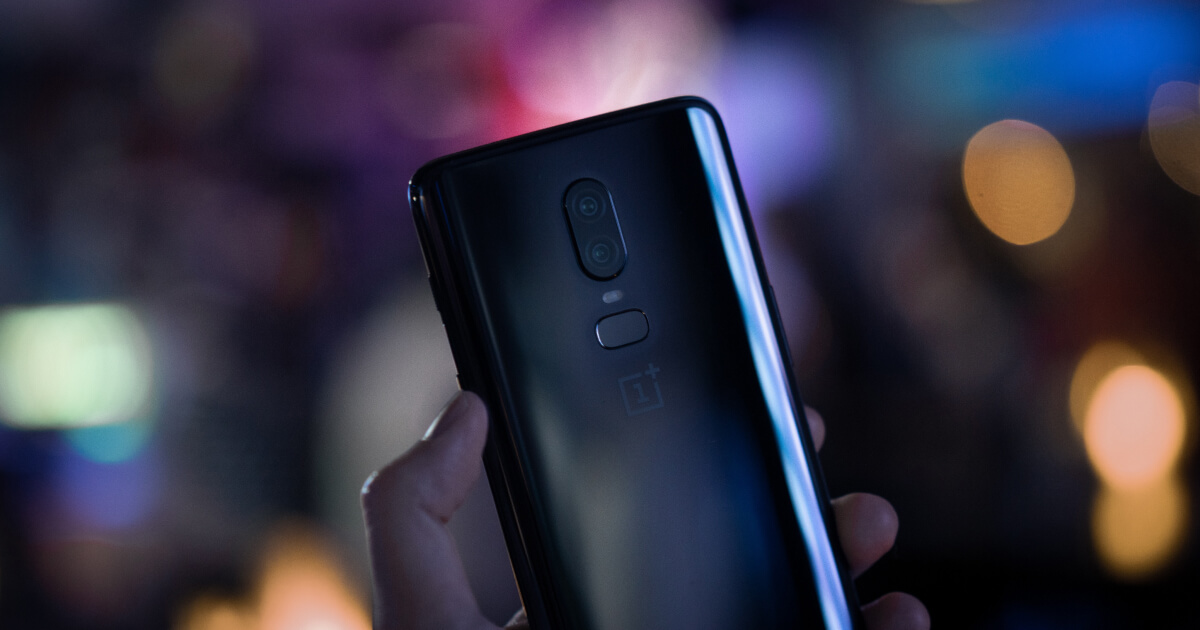 Texas Hold'em is a popular poker game which requires experience. Players need strategies and tactics to be more effective in the game. Strategies are long term plans which influence a positive outcome, while tactics are short-term moves that a player makes while in the thick of the game.

Choosing the right strategy is essential for a player who wants to win big at Texas Hold'em. Players need a good understanding of how a given strategy works and stick to it throughout the game. Tactics, on the other hand, can be used randomly as appropriate, depending on how the game proceeds.

Strategies to Use Starting with opening hands is a proven strategy. In addition to that, the position must also be factored in, while the player decides which hands to play. The starting hand can be widened as the player gets closer to the button, but only after factoring in the number of players in the game.

Players must also learn how to size bets, to minimize their losses. A simple tip to follow is to take the line of the standard pre-flop raise. This will help the player avoid making an unwanted loose call. Learning some advanced concepts will help a player to know how to size bets better.

Evaluating Opponents Other than checking body language, players can use several ways to assess their opponent's ability. Checking the stack size is a good example. Players with large stacks are usually relatively looser with their bets and calls. How cautiously other players are playing, and noting the calls they make, are ways to evaluate the opponents.

A player can tell if their opponents are experienced, by checking when they post the big blind. If they do it before it is their turn, they are probably anxious, inexperienced players of the game. This applies when an opponent calls before the first big blind, and after a raise from the player before them.

Basic Skills Bluffing is a fundamental skill which a Texas Hold'em poker player must master to improve his or her chances. It involves a player tricking the opponents into thinking that he has a better hand than what he actually has. There are various techniques that a player must combine to be able to bluff successfully.

Raising is another essential skill which a player should learn. It involves knowing when to raise and how much to raise. The player stands to win more money if there is more money on the table, which is why raising is essential. It also helps to drive some opponents out if the player has a good hand.