What is Live Texas Holdem?

This is a game that is similar to the usual Texas Hold'em. The inclusion of the word 'live' means that when playing live Texas Hold'em online, the player interacts with the dealer in the same way they would in a physical casino. This is made possible by the use of video stream that the player activates from their end.

The game is a popular title in many live casinos across the world and stats show that players are madly in love with it. This is probably because of the fun it brings and the prospect of winning big!

Texas Hold'em is a variety of poker that was first played in Robstown, Texas, at the start of the 20th century. It made its Las Vegas debut during the 1960s, having been introduced in several casinos. After featuring in the 1970 World Series of Poker, it became more popular still. Live Texas Holdem is growing in popularity as people love to play casino games online and Texas Holdem keeps that social feeling of the game.

How to Play Live Texas Hold'em

When most people get introduced to the world of playing cards, the first game they come across is poker. As they get immersed in this world of fun, they come across numerous variants of the game, among them Texas Holdem. This is a poker version that involves players competing against the dealer rather than against other players.

The same old rules of the game apply when playing Texas Hold'em online. The only difference is that the player plays against the dealer only. The game begins with the player making an ante and a blind bet, both equal. The player may also make an optional bet known as the Trips Bonus. The dealer then deals two cards to the player face-up and two to himself, face-down.

The dealer then overturns the flop, which are three cards known as community cards. At this point, the player may decide to check (hold on) or raise by placing a play bet. The play bet can be between two and four times the ante value. A player who decided to check before the flop can only play 2x the ante at this stage. They may also decide to check again.

Next, the dealer overturns the remaining two community cards (turn and river), one at a time. This is the final chance for checking players to make a bet that equals the ante or fold.

At this point, the player wins if they have a better hand than the dealer. If the dealer has a hand that does not qualify (dealer has a pair or better), the player receives their ante back. If the player and dealer hands tie, all but the Trips Bonus bet are returned to the player. There are payout rules that Texas Hold'em live poker casinos use to settle payments.

Strategies - How to Win at Live Texas Hold'em

The first tip is to always include a trips bonus bet alongside the ante. This bet has a return to player (RTP) rate of around 98.1%, making it a very fair bet. Raising early is also recommended in a game that has an RTP rate of 97.8%. Players also need to know the best starting hands to inform their early actions.

Cards (Texas Hold'em What Beats What)?

The aim of the game is to have the best five-card hand. A royal flush beats all other hands. A straight flush is the next best hand, followed by four-of-a-kind, full house, flush, straight, three-of-a-kind, two-pair, one-pair and high card in that order. In modern gambling, the game has evolved into an even more exciting version called live Texas Hold 'em. This latest version is discussed in detail in this article. Details of what it really is, a bit of history, and, most importantly, how to win are laid out for the benefit of both newbie and seasoned players.

How to win at Texas Holdem:

Ultimately this comes down to your poker-knowledge. The better you are at strategy the better of a texas holdem player you will be. If you are new to Texas Holdem take it easy and observe the other players, practice makes perfect! 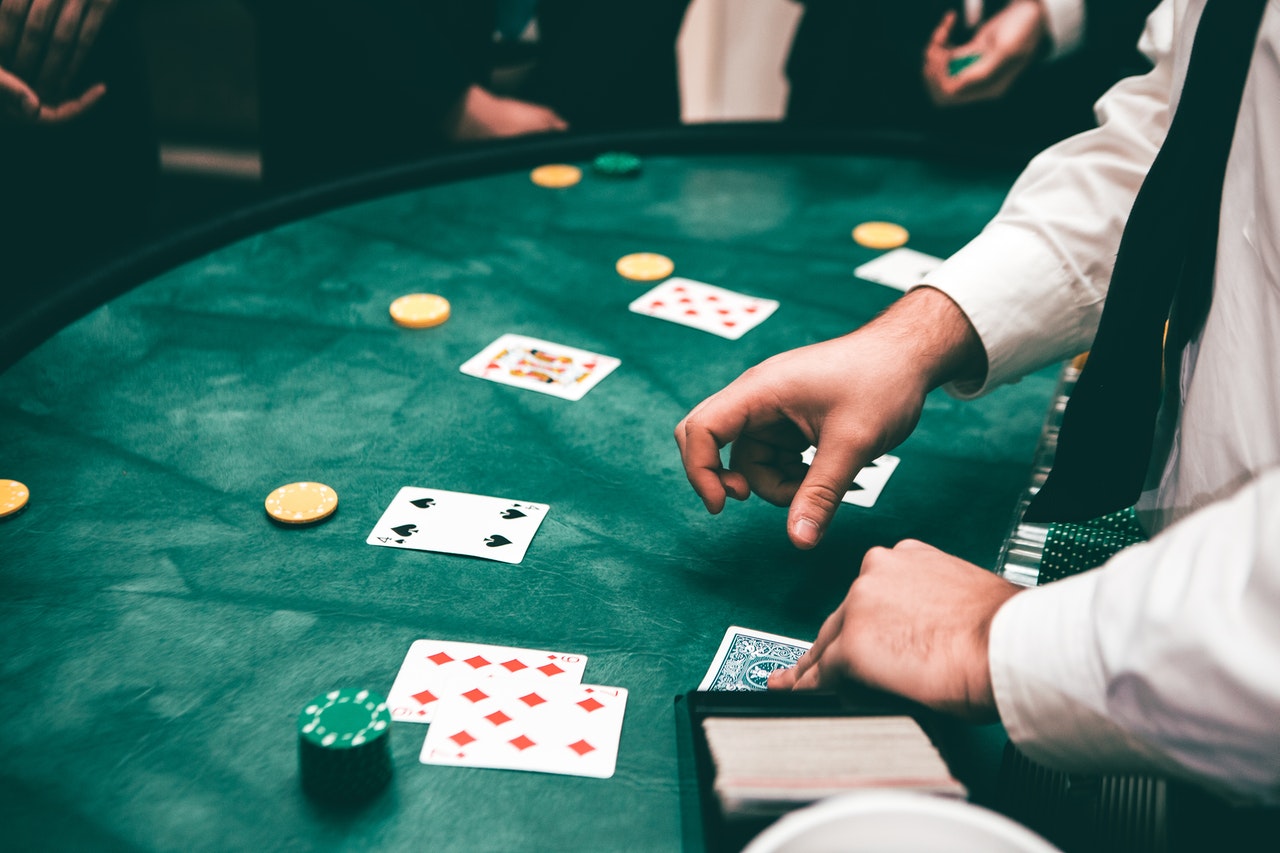 📌 When was Texas Holdem invented?

📌 How to play Live Texas Holdem with chips?

Get into Texas Hold'em

While playing the game of poker, the essentiality of the several hands prior cannot be underestimated. Even though it's possible to recover after a slow start, any prudent bettor will aim to get off on his best foot and use the best online poker strategy.

Why is live casino becoming so popular

A live casino is exactly what it sounds like: a combination of a physical one while getting the online experience, making everything much better. This is, of course, the choice for many people nowadays. Live casino is played on a normal online lobby, so there’s nothing to worry about if you never played at one.