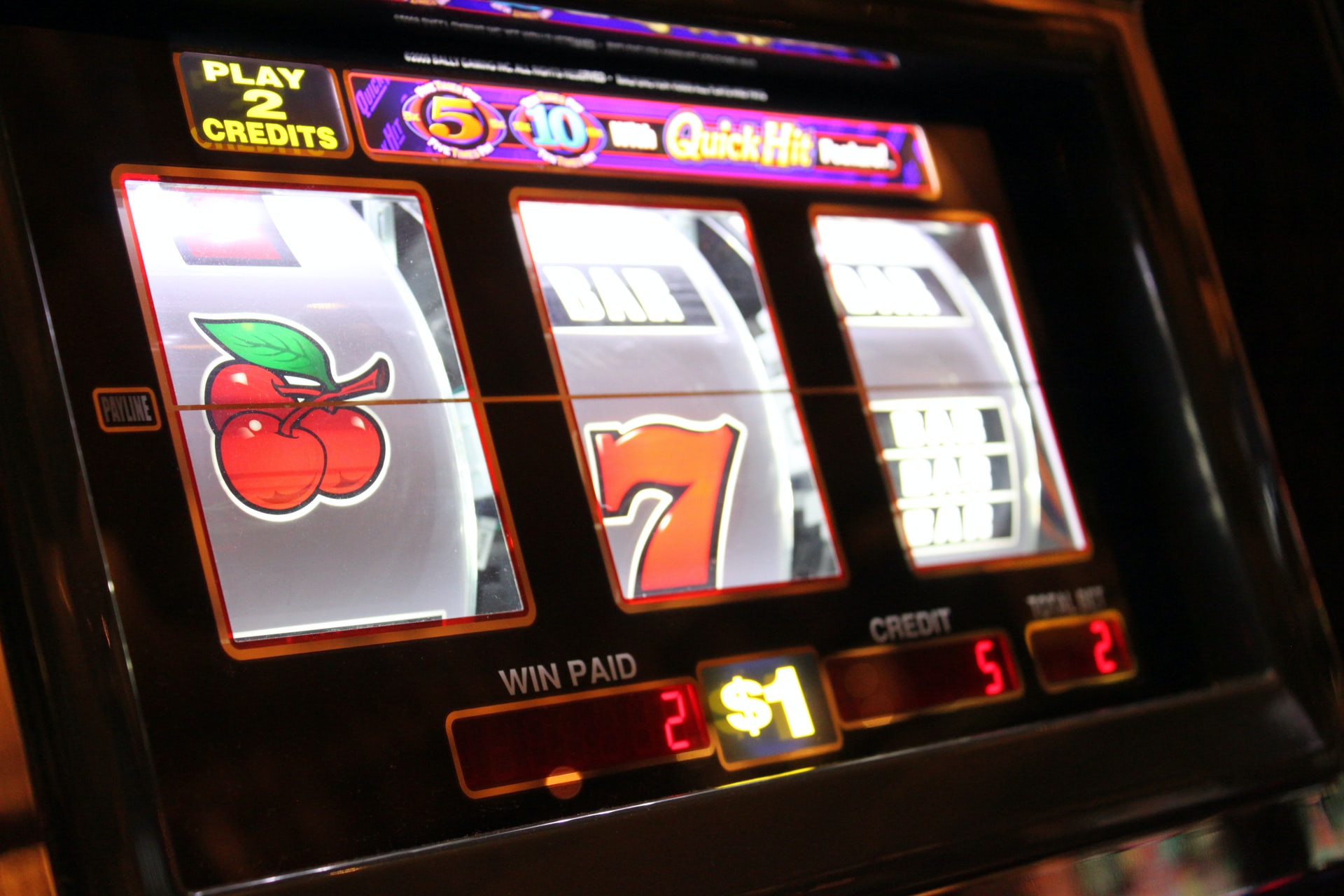 Gambling and casinos are games that have been part of the Asian culture. Macau, located off the coast of China, is the “gambling capital” with revenues that account for 50% of the economy. In 2015 alone, the gambling revenue for Macau was $28 billion. Many modern casino games originated from Asia. In Asia, fortune, chance, and luck are closely associated with their culture. Initially, many citizens would travel to the USA to learn and try their luck in live casinos. Now Asia h as the best casinos in the form of revenues in Macau. With robust Asian traditions, here are some of the most popular Asian casino games.

Mahjong is a popular gambling game in the United States. However, in Asia, it takes a different version and is found in many Asian casino games. Unlike most games, Mahjong is played using dominoes rather than cards. Despite that, other forms of gambling are illegal in China; Mahjong in legal establishments is allowed. The game is characterized by 144 tiles, where the players need to place a bet before the tiles are determined. Once the players have placed their wagers, dice are rolled to ascertain the dealer. Among the different Asian gambling games, Mahjong is the most sought after game. This is because it was created through the Asian culture.

Baccarat is an in-demand game in Asia in land-based and online casinos. Unlike other games, there is no specific way to win baccarat. Many Asians believe in luck, hence the growing popularity of baccarat in the region. As an Asian casino game, baccarat tables are used rather than slot machines. Baccarat might be a game of chance, but players have formulated strategies against the house edge. The house edge is approximately 1.1 -1.2% depending on the hand winnings. Baccarat is one of the most played gambling games today in Asia. This is a game that is easy to learn and thus quite common among beginners.

Pai Gow is another activity that is part of the Asian gambling games. It dates back 1000 years ago but still a common Asian casino game. It is played by amateur gamblers and seasoned gaming fanatics of Asian origins. For beginners, the game can be quite complicated. However, dealers are always present to offer guidance. Pai Gow is a popular Asian gambling game played by one dealer, seven players, and 32 highlighted tiles. To win this game, the player’s hands must outdo the dealers. Pai Gow can be interpreted to “make nine”; the maximum score of a hand in Pai Gow. Currently, the American version of Pai Gow is Pai Gow Poker.

Historically the Most Popular Gambling Activities in Asia

Macau is known as the “world’s gambling capital” with revenues that contribute to the country’s economy. Players should learn more about these games.