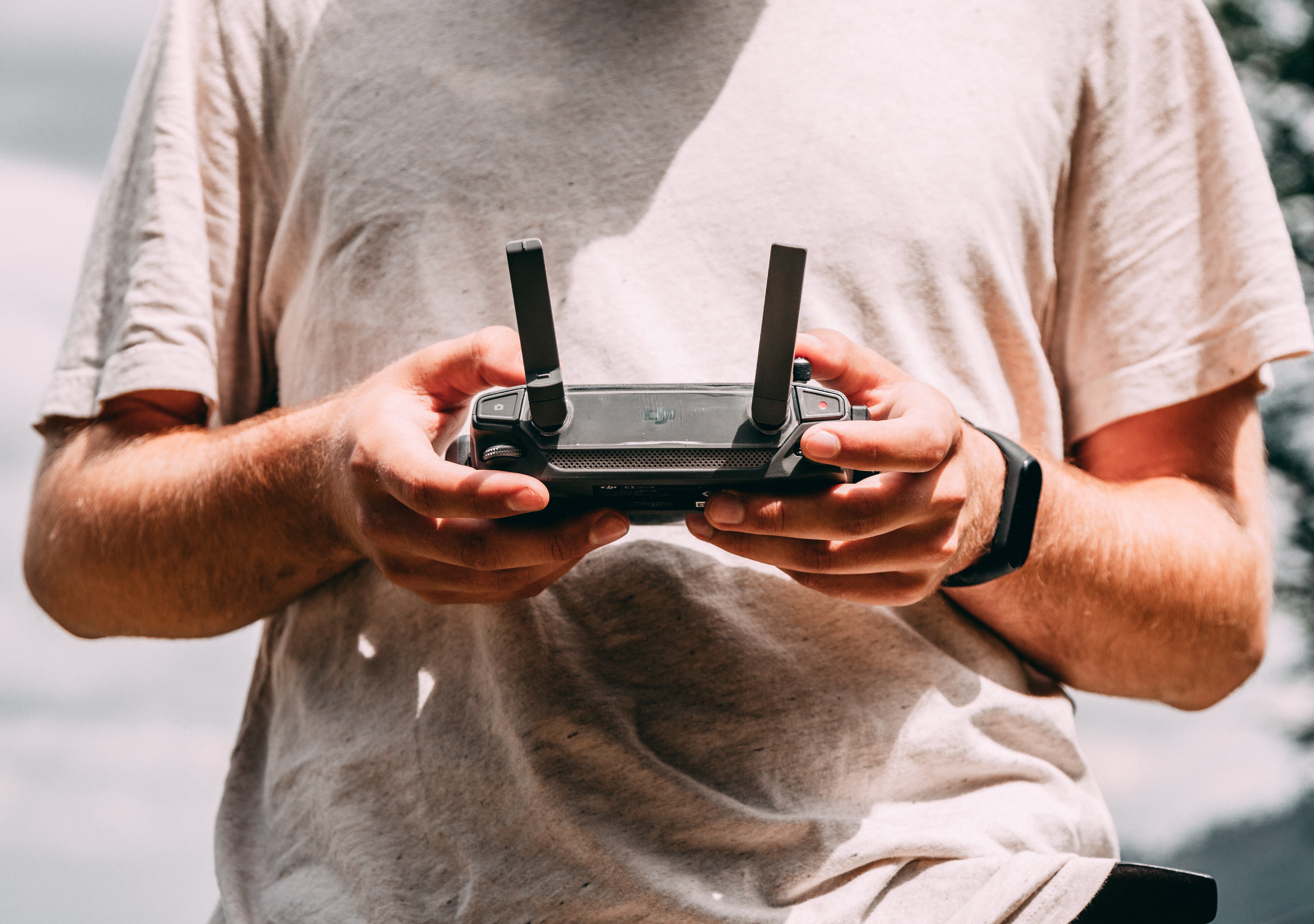 The highly popular sportsbook operator PointsBet partnered up with Evolution Gaming, which are specialists, in order to expand their service all over the US when it comes to online gambling market. They already have plenty of partnerships with NHL’s Colorado Avalanche, NBA’s Denver Nuggets and National Lacrosse League’s Colorado Mammoth and also with Pepsi Center. PointsBet really wants to enhance its appeal to players with this addition of the live casino, and it’s possible to do so very naturally. PointsBet was established in Australia and entered in the USA in 2018 after winning a commercial licence in order to operate as an online corporate bookmaker in New Jersey. As a consequence, it also started operating in Iowa and Indiana after that.

What they say about this partnership

The chief of innovation at this brand, Seth Young, stated about the link-up that they’re thrilled to have a partnership with Evolution in order to launch a live casino tech in the United States where it’s planned to offer the best proprietary online casino platform. This addition of live casino extends the allure of the premium product in the rapidly growing market of the United States. It was in August 2018 that Evolution established its first live casino in Atlantic Studio, with another under construction in Pennsylvania, and now there’s a third one which is schedule to debut in 2021. The chief commercial officer from Evolution, Sebastian Johannisson stated that the portfolio from the live casino that Evolution has offers PointsBet an incredible mix of the best casino games such as table games and poker variants that are definitely the most favorites amongst US player, and it’s possible to win a lot of times without any worries, which is a huge benefit for players. Plus. PointsBet will have the great option of having dedicated table and environments, if they’re required.

The benefits about this partnership

The first benefit that PointsBet will get is an increase on the amount of players who will register at this online casino, in order to play live casino since they will know there are more games available, from Evolution Gaming, a worldwide known provider produces high-quality games. Another one is that with the high-quality, there’s always the best games ever, which is a huge benefit if you’re trying to play a great game. Of course, Evolution Gaming has prepared several games that are available and it’s possible to choose any of them through PointsBet. Evolution is a brand that keeps always updating their platform, which means that there will be more games available at PointsBet. Players can be happy all the time with their new games and this is something that it’s highly beneficial. With the high-quality of their games, it’s probable that players will definitely like some of their new games. If not all, the some of them, which is something that can happen widely. This partnership will also give more view to PointsBet, since many people might not already know it. It’s essential that this casino gets popular, especially when it’s partnered up with PointsBet. After all, there are only advantages for the players who register here and there are many of them. Conquering players might not be easy but it can be easier when everything goes well and with this partnership PointsBet can definitely benefit from it to get more people to play with them.