Playtech Gets A New Deal Or No Deal Branded Live Casino 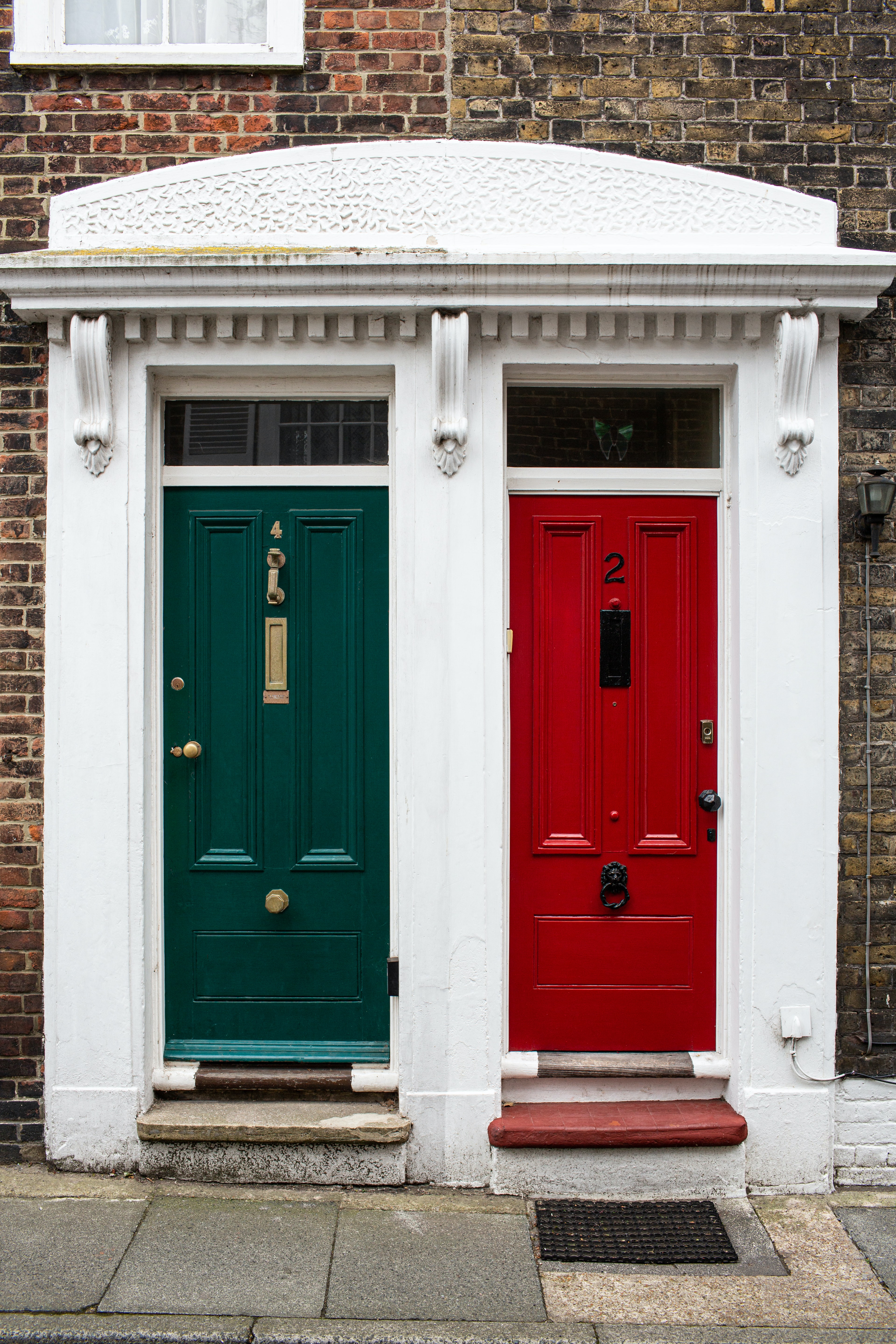 Playtech gets a new deal or no deal branded live casino

London’s game supplier Playtech launched a new live casino dealer based on Endemol’s popular iconic TV gameshow Deal or No Deal. Launching as an exclusive for a leading operator, this live casino dealer recreates all of the excitement of the highly successful and widely known gameshow format and expands Playtech’s partnership with Endemol, which has already included a bingo room. This game is very similar to the TV show. The live dealer version is based around 16 numbered prize suitcases, and there are 15 numbers that appear on the player’s ticket. The 16th suitcase is the prize of the player. All balls are then drawn, then the numbers and the prizes and taken off from your ticket, with the banker’s bar being filled also at the same time. When you have seven numbers on the br, then the banker will make you his first offer. If you accept the deal, the game will be over. There’s also the opportunity to buy five more balls to keep searching for a better offer. If you don’t accept a deal and you don’t have more balls available and you don’t want to buy more then your suitcase will open in order to reveal your prize, whatever it might be. It’s possible for players to choose to boost one of five prizes before the game begins and even entering a mini draw side game, with prizes based on the first 20 balls drawn.

What they say about this game

Edo Haitin, managing director at Playtech Live stated that the brand is definitely happy to bring the excitement of one of television’s shows to Live Casino. There’s the mini draw side game, which allows players to buy several tickets with up 6 points during the game, where it is to buy more balls or to take the offer, Live Deal or No Deal brings a new level of entertainment and strategical involvement for everyone who plays it. Haitin also added that for a lot of players, Live play is as much about the experience as it is about gambling, and there has been a growth in the trend of gameshow-style formats, which is why Playtech is highly confident with their Live Deal or No Deal game, because they already know it will be a success. Lex Scott, who’s the head of business of Banijay Brands, added that they’re thrilled to extend their partnership with Playtech via their launch of this new game. And it’s only natural because they know it will get the attention of a lot of players, especially those who love live casino. The presentation is wonderful and the combination of a proven format and innovative element like the mini draw, it’s believed that offers something unique and highly entertaining for live players and that’s what the brand wants.

Of course, at any live casino it’s possible to find more than this game such as poker, blackjack, baccarat, roulette and other type of games. But Playtech decided to innovate and that’s definitely something that can change how people see live casinos. With this new game it’s possible that more people will register and start to play. If you’d like to try this game then you should search for the live casinos where it’s possible to play it. Surely, they’ll be many where that can be done. Of course, this was just launched so, right now, it’s a little bit impossible to find it at many casinos but soon it can be found at several live casinos. You just have to wait. If you’re registered at a live casino already then you might find Live Deal or No Deal some days from now.