Pragmatic Play as a Headline Sponsor 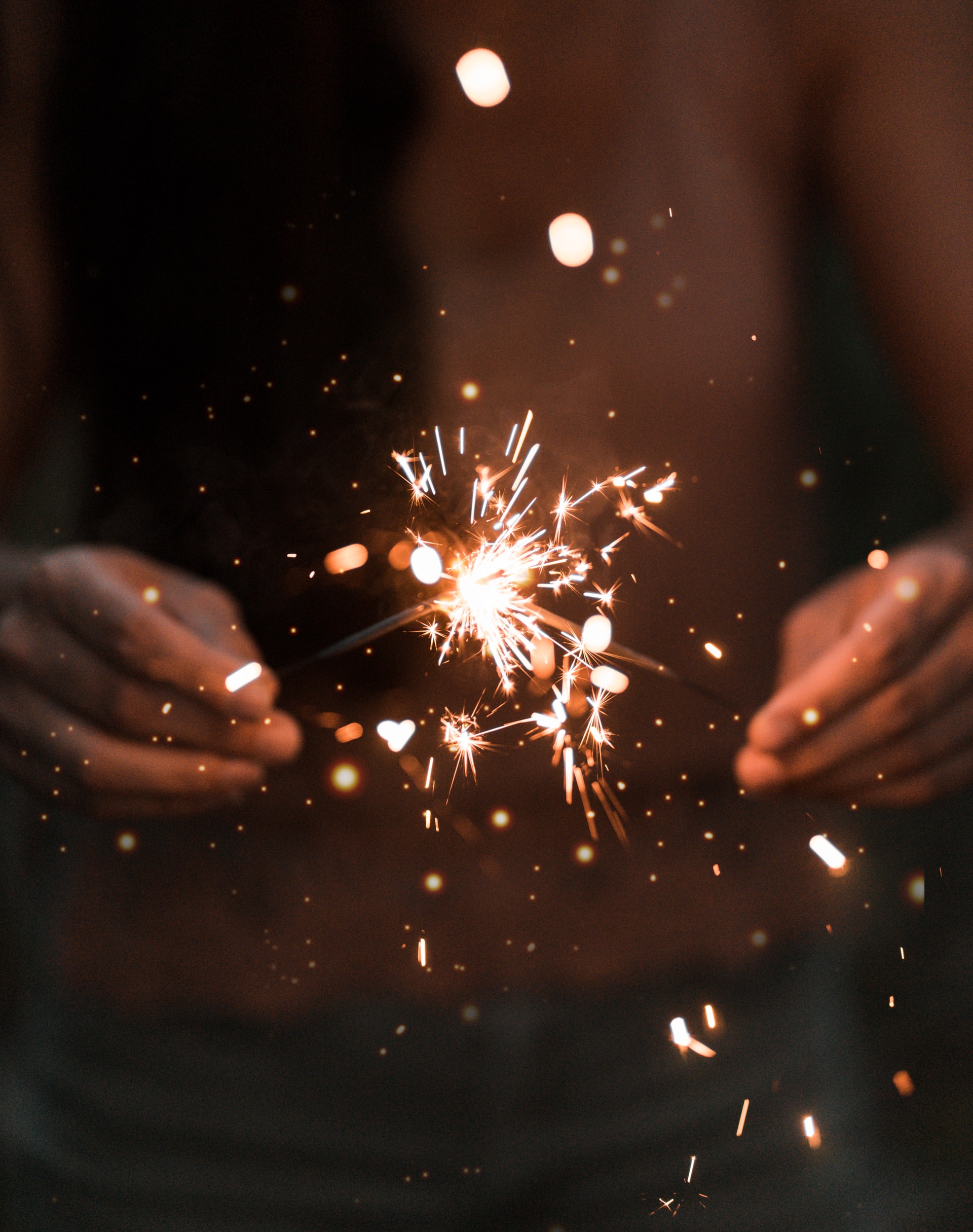 Pragmatic Play, which is one of the best content providers in the gambling industry, is going to be the headline sponsor for the widely known EGR Operator Awards 2020. This, of course, it’s more than deserved for this brand since they have always done a great job.

This event will happen virtually on the day of 11th November this year and, as always, it the most popular and biggest brands in live casino, sportsboo k and affiliate sector are going to participate, as they look to take home just one of the over 20 honorable awards that will be given that night.

EGR is known because they give the most successful and also engaging events and, it’s obvious, that this one isn’t going to be an exception. There’s an agenda filled with interesting panels and even Lena Yasir, the VP from Pragmatic Play is going to speak.

Roxana Nazalu, who is the Head of Marketing at Pragmatic stated that this event, the EGR Operator Awards, is a recognizable event when it comes to the igaming industry and it’s a privilege for them to be the sponsor while, at the same time, being able to support their own operator partners.

Roxana also said that having the chance to have already seen previously the production of identical events by EGR makes the brand completely confident that this event will be full of the best and interesting topics and that surely Pragmatic Play will have a part on that. This will be an amazing opportunity for Pragmatic Play to present several of the upcoming games that they’ve developed and that they’re developing, such as live games, which are definitely going to be a success amongst players and operators.

Why was Pragmatic Play chosen?

Pragmatic Play is one of the best and biggest providers in the world. They were chosen for many reasons:

Of course, this is not a new developer. It has been around for a while. Those who are in the gambling industry surely know the name Pragmatic Play, since it’s one of the most known brands in this world. This is a high-end brand, with a lot to offer, especially to operators and players.

Pick only the best

If you’re searching to have fun at an online casino but you have no idea which casino, then the best you can surely do is to pick one that has games from Pragmatic. This is, surely, the best choice you can make. Not only because their games are completely fair but also because you’ll have new games every month.

This brand has definitely conquered many players and you’re going to be one of them. So, don’t think this brand isn’t worth your time. They’re worth so much more. They’re definitely one of the best ones and this is why they’re one of the leaders in the gambling market.