Are live slots the future of online casinos? 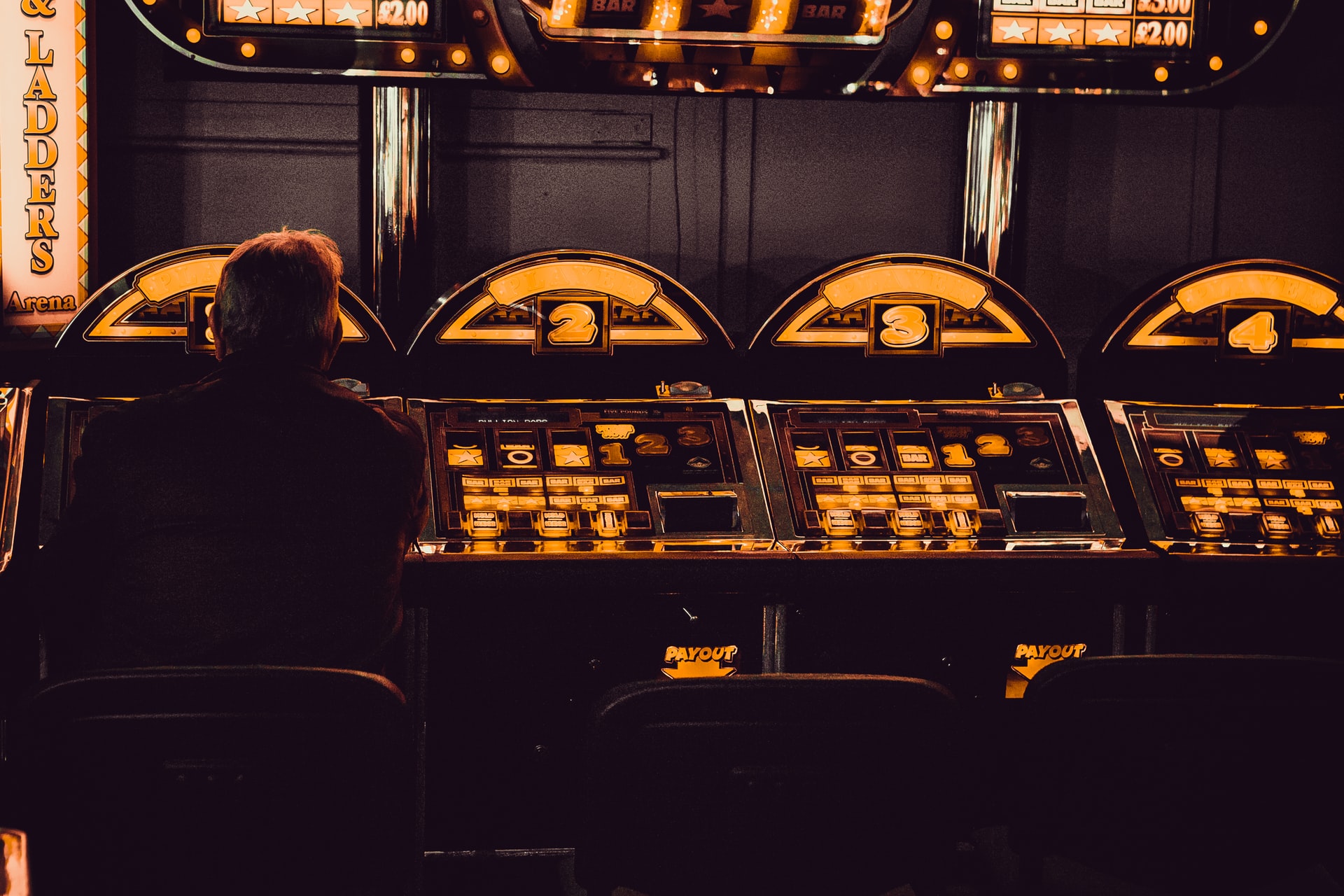 The industry of online casinos is definitely evolving and there are news every day, which makes it even better for players.

15 years ago the first live dealer games appeared and the y offered the traditional casino games in a new but still very traditional environment. People even wonder what is live casino. It was su rely something new and exciting back in those days when you could join a table and there was a live dealer, someone who was actually real on the internet.

The actuality of live games

Over the years, more and more providers emerged in this market, and offered live games providing players with a realistic gaming experience. To feel the real casino action, there’s no need to visit their physical casinos since you can do that from your own house through your computer or smartphone. It seemed that this industry was moving away from RNG-operated games and turning to live casino technology.

However, the announcement from Playtech, which is one of the leaders in this industry, said that they’ve launched a live slots online which seems to have changed everything and mark a new chapter in the gambling history. This is definitely something very different from what players are used to but, still, they can benefit from it.

Slots are very popular worldwide, and no matter how much you love live games, there’s no denying it. The release of a live slot isn’t the first-time providers combine the elements of live casino and slot gameplay. There is also live roulette where players are able to win free spins on live slots online, which is the case with NetEnt’s Rock’n Roulette. By doing this, this provider gave players the opportunity to enjoy both forms of entertainment and everyone was happy.

Also, other providers offered products that were a crossover between a slot and live roulette. One them was called Extreme Live Gaming, a company that Pragmatic Play bought. It offered a game called Great Rhino Roulette. The biggest advantage of this game was the fact that it had 7 extra side bets that matched with slot icons providing players with the opportunity to win up to 80x up to their bet.

There’s finally Playtech and the new Age of the Gods live roulette. This roulette table has a link to four-tier progressive jackpot network and it offers players the opportunity to win one of them. While playing the game, there’s the chance of winning a set of free spins. Given that Playtech progressive jackpots are able to grow to 7-figure amounts, the game provides players with a unique experience.

Nowadays we can say that the examples we’ve mentioned above are just the beginning of what will come in the future. Last year, in December, Playtech came up with a brand new live casino that no one had ever seen. They released live slots, a game where one of their most popular launches was Buffalo Blitz was offered.

Now you have to wonder about bingo rooms and communities where players are able to interact with one another and, at the same time, enjoy their game. When it comes to live slots, the social element is ensured via a live dealer you have the chance to chat with. This element was never seen before in a casino live slot. The gameplay is the normal one, so there are no differences there.