The Ultimate Guide to Craps 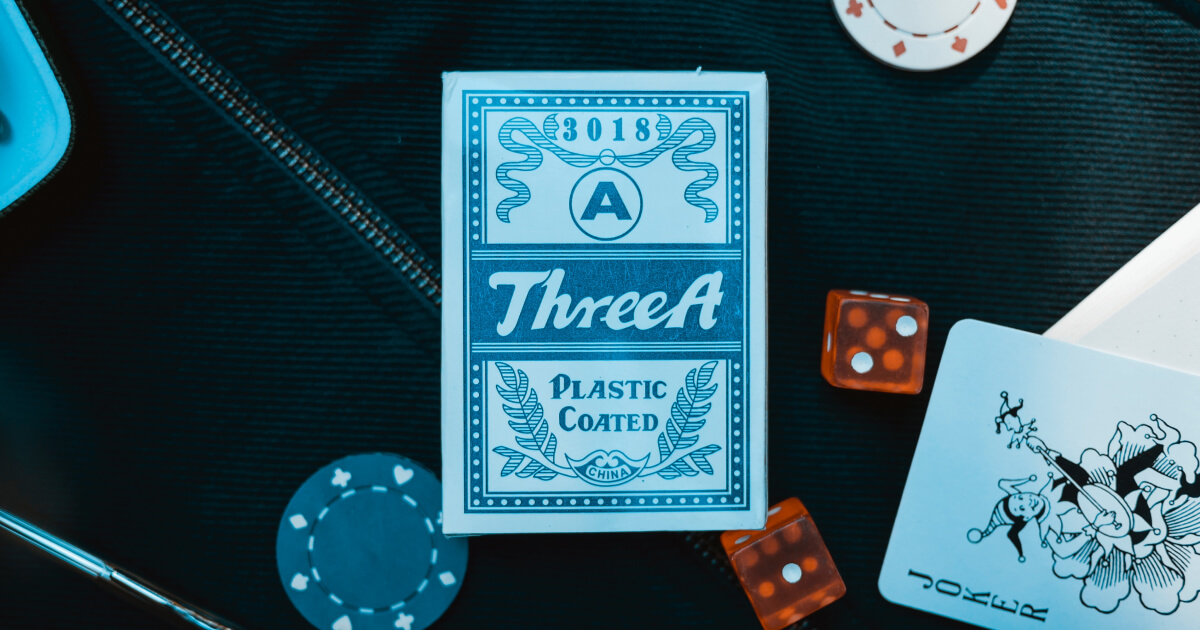 Extensive Guide to Craps and How to Win Bets on Craps

With countless online casino sites offering craps, gamblers need to know how to play this game. Learn here how to play craps and the rules of craps

The Ultimate Guide to Craps

It’s no secret that many people all over the world love craps. Craps is assuredly one of the most enjoyable and intriguing casino dice game. It is a game full of history and continues to evolve with time. Nowadays, players can play it online in the comfort of their homes.

Craps exist in three modes, street craps, online craps, and even casino craps. Street crap is the informal variant. Friends mostly play it in alleys, rooms, or in the open. Casino crap is trendy among lovers of land casinos. The newest and most exciting version, however, is online craps. Players use phones or computers to play craps.

How to Play Craps

Craps might first appear intimidating to a novice, but it’s a relatively simple game. Basic knowledge of the game will allow any neophyte gambler to play like a pro. Irrespective of the version, crap is a roll of a set of two six-sided dice. The shooter is the player who throws the dice.

In one round, the shooter selects the dice they want to roll and makes a pass line bet. Such a stake is placed to pass or don’t pass the line. Once other gamblers have staked their bets, the shooter proceeds to roll the dice. Every player at the table has the opportunity to roll.

Each crap game begins with a come-out roll. This happens when the shooter rolls the dice for the first time. Once the dice are rolled, three possible outcomes can occur. A pass bet wins in case the come-out roll is a 7 or 11. Such a result is also known as natural.

The don’t pass line wins in case the come-out roll is a 2, 12, or 3. However, a few online casinos consider 12 as a tie. Any come-out roll from 4 to 10 becomes a player’s point. The shooter resumes rolling the dice with the hope of hitting the same number.

Mistakes Made by Craps Gamblers

For gamblers who play craps for money, there are several pitfalls to be avoided. Here are the mistakes to avoid.

Of all casino games, craps odds are the best. Crap wagers can cut the house advantage to below 1%. Players have to take advantage of these odds.

Craps contains uncountable betting opportunities that can easily baffle both novices and experienced heads. Some craps bets should be avoided since they represent difficult outcomes. There are also attractive bets that quickly suck gamblers in but offer no value for money. Players should stay away from such types of bets.

It was in December of 2020 that Evolution Gaming announced that it entered a partnership with JVH gaming & entertainment group so that it’s possible to supply live casino content an d services in the Netherlands.

Why everybody loves 1xBet in Nigeria

Something highly important is the fact that 1xBet odds are very competitive and they’re in line with those of the best worldwide bookmakers. This operator’s strength is their wide range of listed events, which can be much higher than some of their competitors, with hundreds of different options, some even live as well.

Vivo Gaming and 7Mojos partner up

Vivo Gaming welcomes, with a lot of happiness, 7Mojos as their new member. What 7Mojos does is to create next-generation entertainment solutions while they also offer an amazing portfolio of casino games, that can completely be integrated into any platform and website that’s already pre-existing or already created. 7Mojos are MGA and also Bulgaria State of Commission of Gambling licensed, which makes part of Vivo Gaming’s future’s plan to actually enter these markets and also around the world. So, this is definitely a good start. Vivo Gaming can offer an incredible Live Dealer Andar Bahar table plus unlimited blackjack, which is part of 7Mojos portfolio. There are also 22 slots and many more being developed.