Poker: A Classic Game for All Tastes 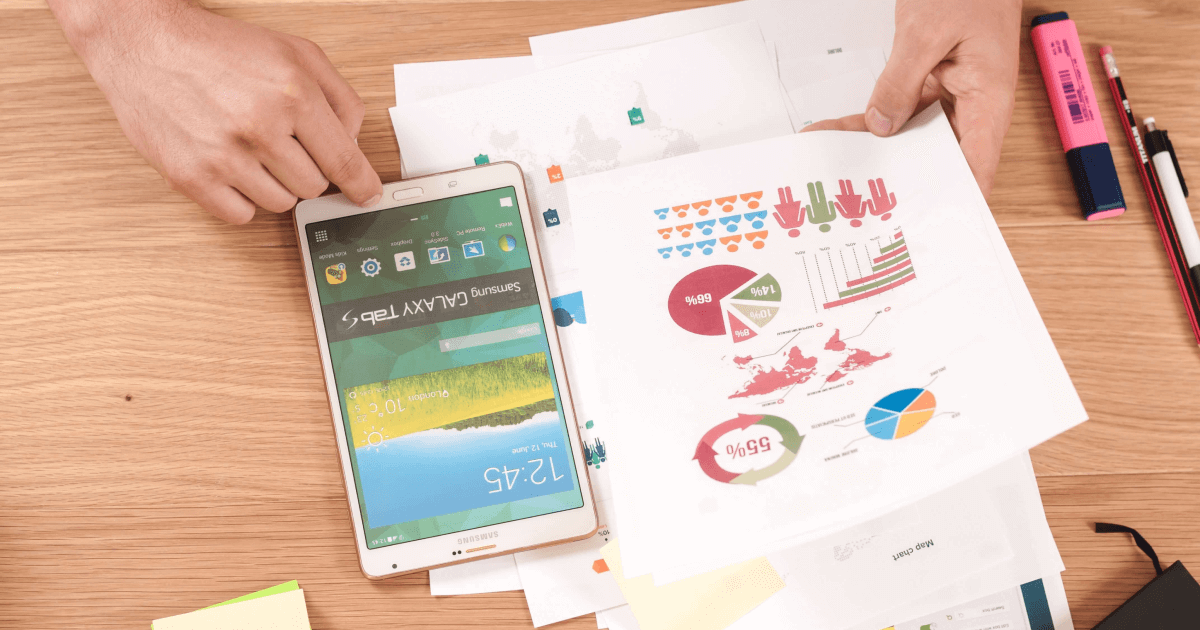 Of all the card games, the poker game is the most loved and most widespread. Since its inception, it has been adopted by all casinos and gambling enthusiasts. The game fascinates with its simplicity and the fact that it always involves a bet, even if it is played between friends.

Until it reached its current form, it went through many transformations and gave birth to many versions of poker. However, there is something common in classic poker games. Regardless of the bet of the game or the place where the game takes place, the game of poker keeps the same rank everywhere.

Because it is played with the entire pack of 52 cards, the table of winning combinations in the official poker game contains ten possible winning hands. These combinations have the official name approved by casinos, but depending on the country, continent, or style, there are different terms and slang words for each hand.

Any novice and card game enthusiast can quickly understand and learn the rules of poker. As with all card games, there is a ranking and a hierarchy of winning hands. These start from the lowest value that can be achieved, to the most challenging and rare combination that can be realized.

The Value of Cards and Colors

At the poker game, regardless of its version, each card represents the value inscribed on it. An exception is Ace that represents the most valuable card in the game. Thus, the rating of the cards starts from the weakest card, 2, and ends with Ace having the highest value.

As with many card games, there is a higher value of the color of each card. In terms of colors, there is a hierarchy in specific versions of poker. So, if two players realize a lucky hand of the same color, there is an order of colors from the weakest to the strongest: club, diamond, heart, spade.

The order of the winning poker table starts with the weakest hand that can exist. This is officially called the High Card, and it is a regular hand of five cards of different values as well as different colors. If two players have a similar hand, obviously the one with the bigger card wins.

Thus the ranking continues with a hand consisting of One Pair, Two Pairs, Three of a Kind, Straight, Flush, Full House, Four of a Kind, Straight Flush and Royal Flush. The larger the winning hand, the more difficult it is to achieve such a combination due to the reduced probability.