The British pound sterling (GBP), or simply the pound, is the United Kingdom's official currency. Its name derives from the fact that a pound coin was once as heavy as one troy pound of sterling silver. In comparison, a £1 coin today weighs 8.75 grams or about 31 ounces. British pounds are also used as currencies in British Overseas Territories and crown dependencies. In addition, several other currencies are pegged to the GBP.

One of the world's strongest currencies, the British pound sterling is accepted by many online gambling sites, including live casinos. This means that players in various regions can use British pounds to wager in their favorite live casino games. 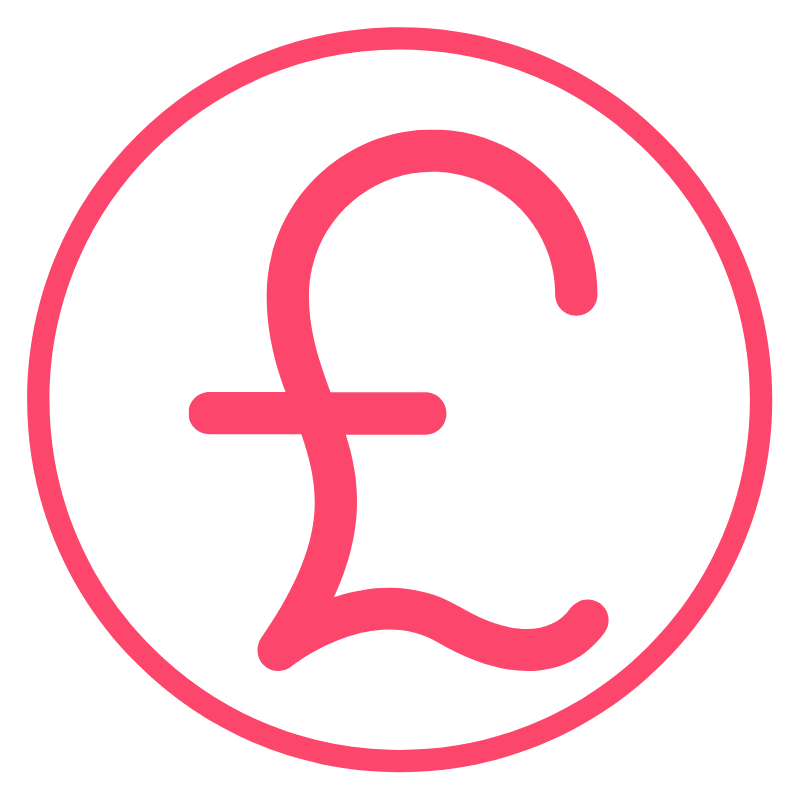