The Australian dollar (AUD) is the national currency of Australia and its territories. Aus dollars are also offical currencies in several Pacific Island nations. Informally referred to as buck or dough, the AUD replaced the Australian pound in 1966. Issued by the Reserve Bank of Australia, the Aus dollar circulates in banknotes and coins of various denominations, from as low as 5 cents to as high as 100 AUD.

The Australian dollar is among the most traded currencies in the world and it's accepted by many live casinos and other online gambling sites. Players wanting to gamble using the Australian currency will find plenty of live casino options online. 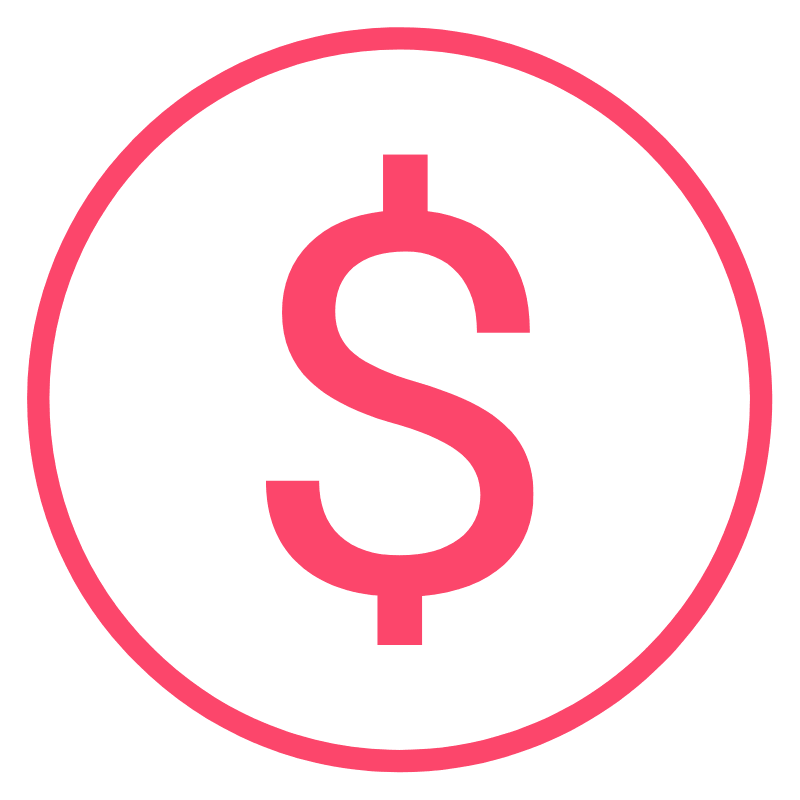